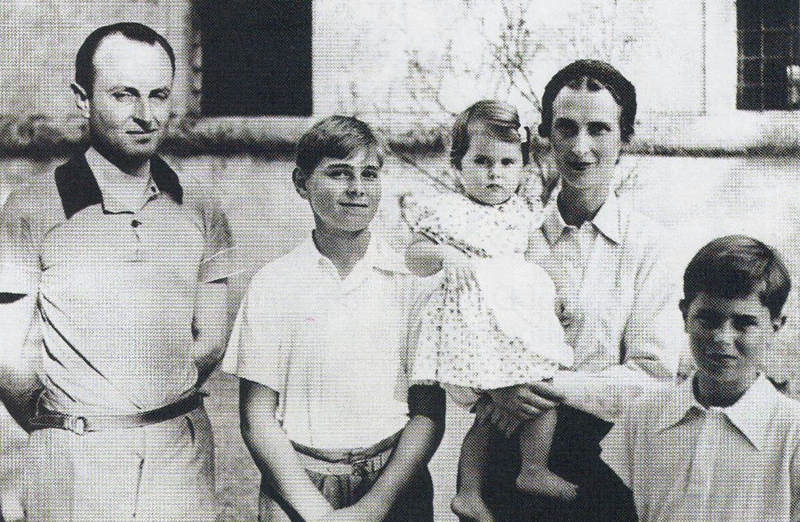 Is significant not only as a detail of the history of modern Serbian monarchism but also because of the interesting statements about the involvement of British intelligence in the coup of 27 March in 1941. year, which is now openly writes in the London.

The church of St. George at 6 October magnificent liturgy was served for the funeral of Prince Paul of Serbia and his wife Princess Olga and their son Nicholas Knezevic. Attended the royal biographer Hugo Vickers. 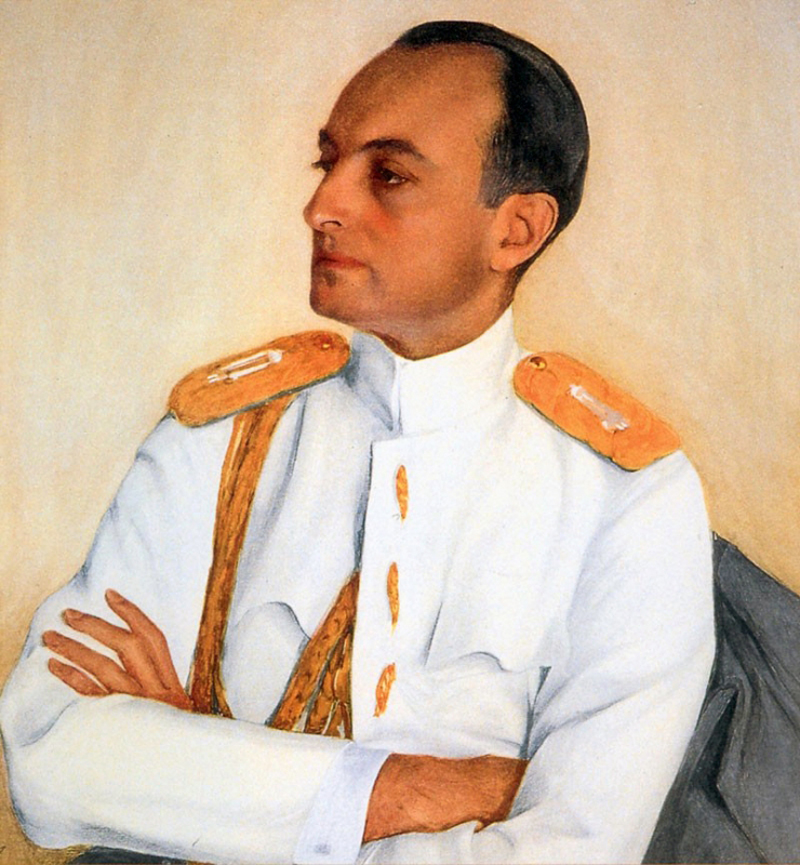 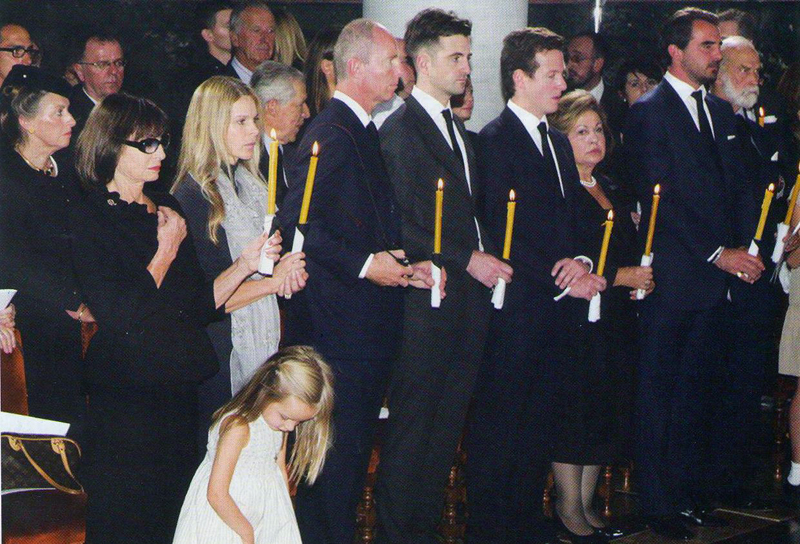 Source: The Center for Research of Orthodox Monarchism