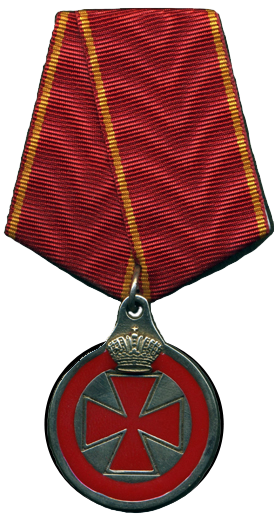 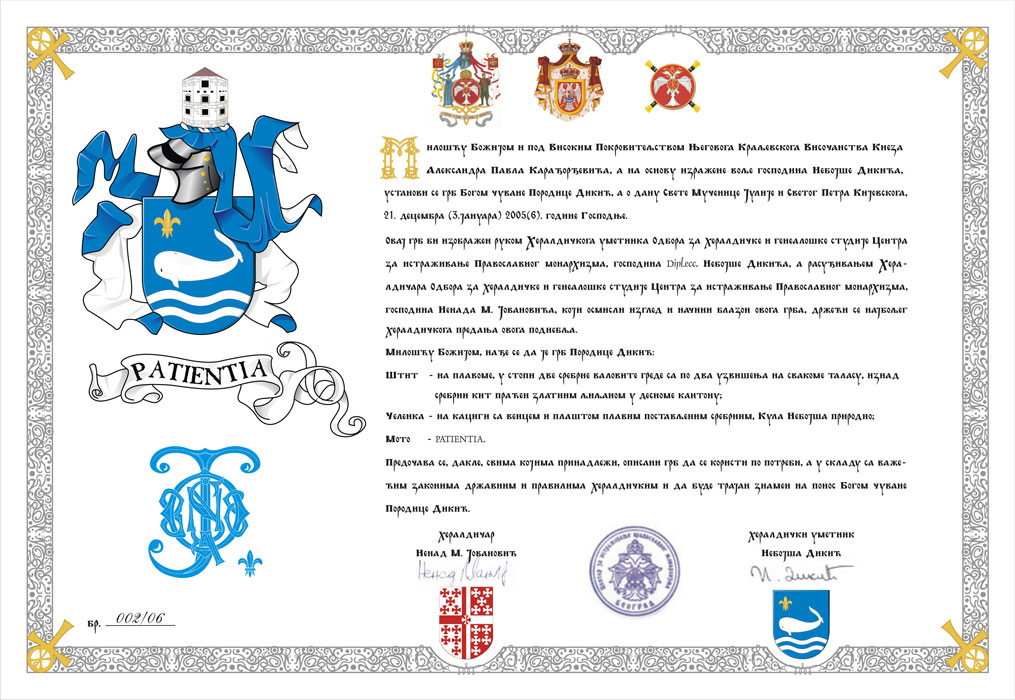 Blazon of coat of arms:

Description and symbolism  of arms of Dikić

These arms can be put under the category of canting arms because all symbols refer to armiger’s name and origin: